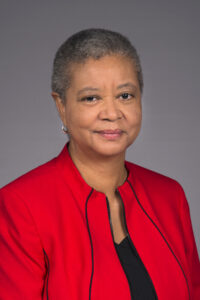 Dr. Krigger is a Louisville native receiving her Bachelor of Arts, Master of Education, and Medical Doctorate degree, as well as, completing her family medicine residency at the University of Louisville. She taught secondary science in the Jefferson County Public School System for 8 years before attending UL medical school. She joined the University of Louisville Department of Family and Geriatric Medicine faculty in 1992. As a resident she was active in the HIV community, starting an HIV clinic, WINGS (Women and Children with HIV/AIDS Nurtured by Gifts of Healing and Supportive Care) in 1995. Currently, it is referred to as the 550 Clinic. In 1999, it became the 3rd Ryan White HIV clinic in the state.

She is a Fellow in the American Academy of Family Medicine and a board certified family physician. She has been credentialed as an HIV specialist since the beginning of the American Association of HIV Medicine credentialing process in 2002. From 2013-2018, she served on its national board and as co-director of the southeast region of the country comprising the 8 states of Alabama, Arkansas, Kentucky, Louisiana, Mississippi, North Carolina, South Carolina, and Tennessee. She served as medical director of Planned Parenthood of Kentucky from 2006-2012 leaving with the title of Emeritus. In 2014, she became the Director of Health Equity for the Health Sciences Campus comprising the schools of medicine, nursing, dentistry, and public health. Within that capacity she has directed the Compassion Clinic, Health Equity Learning Project, the African American Film Series, and the Youth Violence Prevention Symposium. She currently sees patients, providing primary and HIV care, at the University of Louisville Family Medicine Office at Cardinal Station. Additionally, she offers PrEP services (Pre-exposure Prophylaxis for HIV Prevention) and SANE (Sexual Abuse Nurse Practitioner) services. She has presented HIV and primary care topics to lay persons, students, residents, community, and academic medical providers in venues locally, statewide, nationally, and internationally. She has 2 adult children bequeathing her with a grand dog and grand cat but no grandchildren, as yet. She has been a member of Redeemer Lutheran Church for over 40 years. 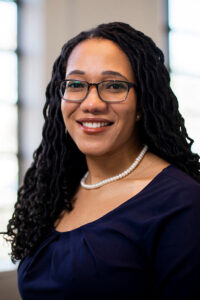 Dr. Stephanie White received her BS in Microbiology from the University of California at Santa Barbara, her MD from the University of Pittsburgh, and her MS in Health Professions Education from the Rutgers School of Health Professions. She completed her residency in pediatrics at Jackson Memorial Hospital in Miami, Florida where she was also chief resident. Following her training, Dr. White joined the faculty of the University of Miami School of Medicine as an Assistant Professor of Clinical Pediatrics and most recently was an Assistant Professor of Pediatrics and Associate Dean of Diversity and Inclusion at the Geisel School of Medicine at Dartmouth.

Dr. White is a fellow of the American Academy of Pediatrics and practices as a general outpatient pediatrician. She has an interest in medical education, student affairs and diversity-related issues in medicine. As a Public Voices Fellow, she has written nationally on the importance of having a diverse staff in higher education and the need for pediatricians to talk about race. Dr. White is a graduate of the AAMC Health Executive Diversity and Inclusion Certificate program and serves on the Academic Pediatric Association’s diversity committee. She currently an Associate Professor of Pediatrics and serves as the Associate Dean for Diversity and Inclusion at the University of Kentucky College of Medicine. 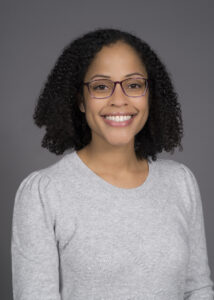 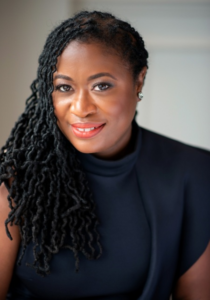 Dr. Jennifer Porter is a general pediatrician at the Novak Center for Children’s Health and is an assistant professor of pediatrics at the UofL School of Medicine. Dr. Porter is the chair of the pediatrics diversity and inclusive excellence committee. She is the medical director of the UofL Early Learning Campus. Dr. Porter has an interest in early childhood development and literacy, health literacy, and mentoring to diversify health care. Dr. Porter earned her undergraduate degree from Howard University in Washington, D.C. and her medical degree from Chicago Medical school at Rosalind Franklin University. She completed her residency in pediatrics at Cincinnati Children’s Medical Center.

Anita Fernander is an Associate Professor of Behavioral Science in the College of Medicine at the University of Kentucky. She received her Ph.D. in Clinical Health Psychology from the University of Miami, has a Master’s Degree in the same and holds two Bachelor’s degrees (one in Physical Education and the other in Psychology) from Oakwood College (now Oakwood University) an HBCU in Huntsville, Alabama. Prior to arriving at the University of Kentucky she completed a post-doctoral fellowship in Medical Psychology at the Mayo Clinic in Rochester, MN. Her primary area of research and teaching has focused on examining the impact of race-related stress and the political and social determinants of health on health inequities among African Americans. For example, she has received NIH funding to examine the impact of racism on smoking behaviors and nicotine metabolism among African Americans. She teaches the following courses: “Race, Racism and Health Disparities among Blacks in the U.S.”, “The History of Medicine among Blacks in the U.S.: Implications for Health Disparities” and “Introduction to Clinical Medicine” to medical students and graduate students across the spectrum of health and social sciences. She recently was appointed as Health Equity Thread Leader for undergraduate medical education in the College of Medicine at the University of Kentucky. In addition, she serves as the Diversity, Equity, and Inclusion Director in the Department of Behavioral Science. Her current scholarly passion is focused on increasing the number of under-represented minorities in medicine, training and mentoring students and faculty regarding cultural humility, and promoting diversity, inclusivity, and equity in academic medicine and research. She developed and is in the process of implementing a mentorship pipeline program for Black males from Kindergarten thru Residency to increase the number of Black males applying to and successfully matriculating through medical school. She is also Founder & Chair of the Lexington-Fayette County Health Disparities Coalition is cross-network community organization whose mission is to transform the community where health inequities are mitigated and/or eliminated through intentional actions, strategic policies, and targeted advocacy that result in tangible and sustainable health outcomes for disparate populations in Lexington-Fayette County. 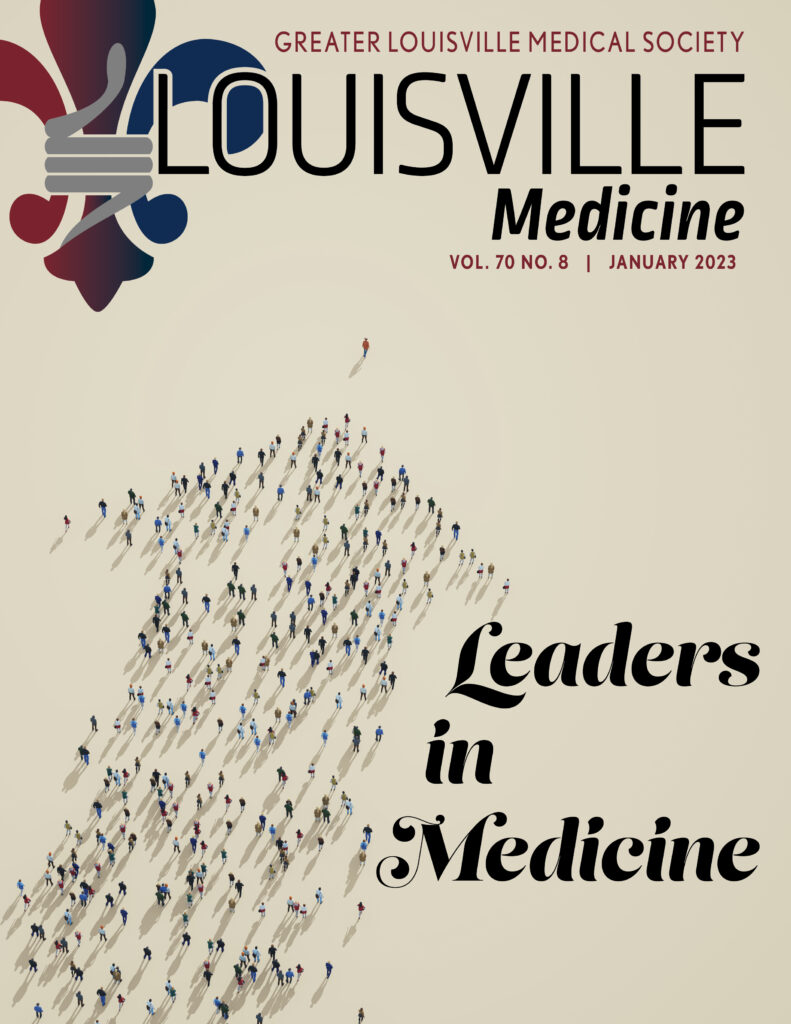 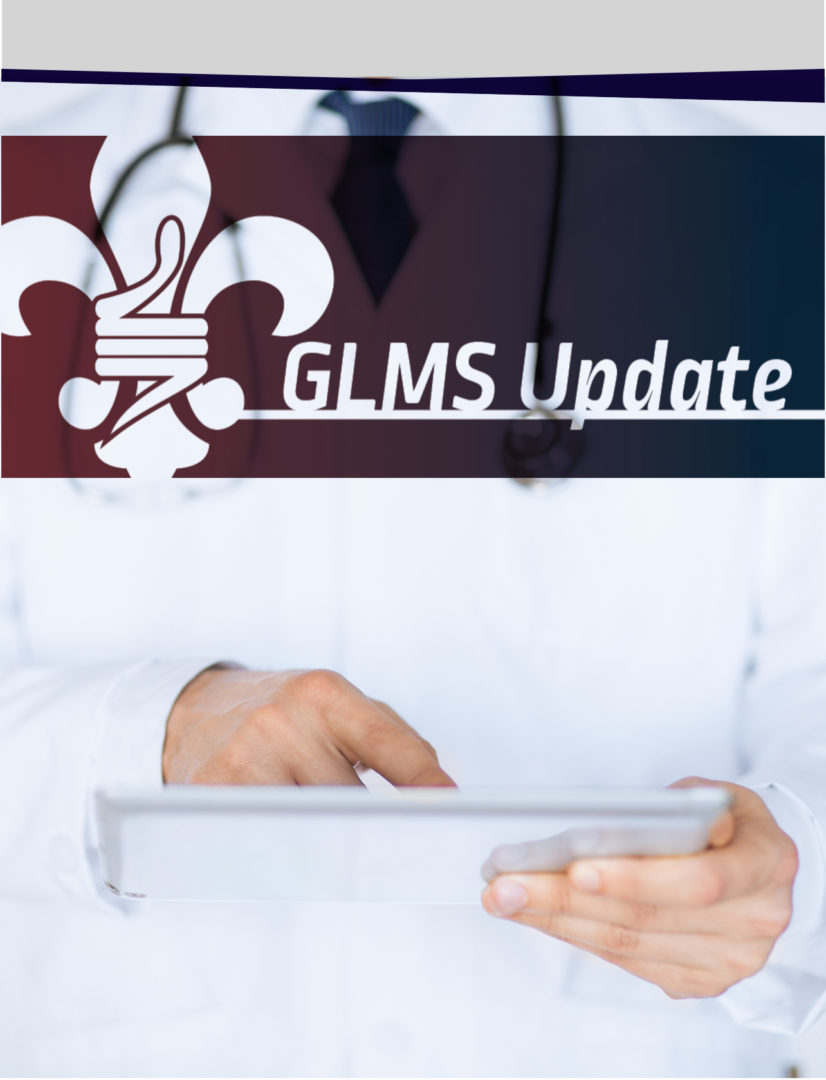 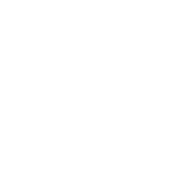